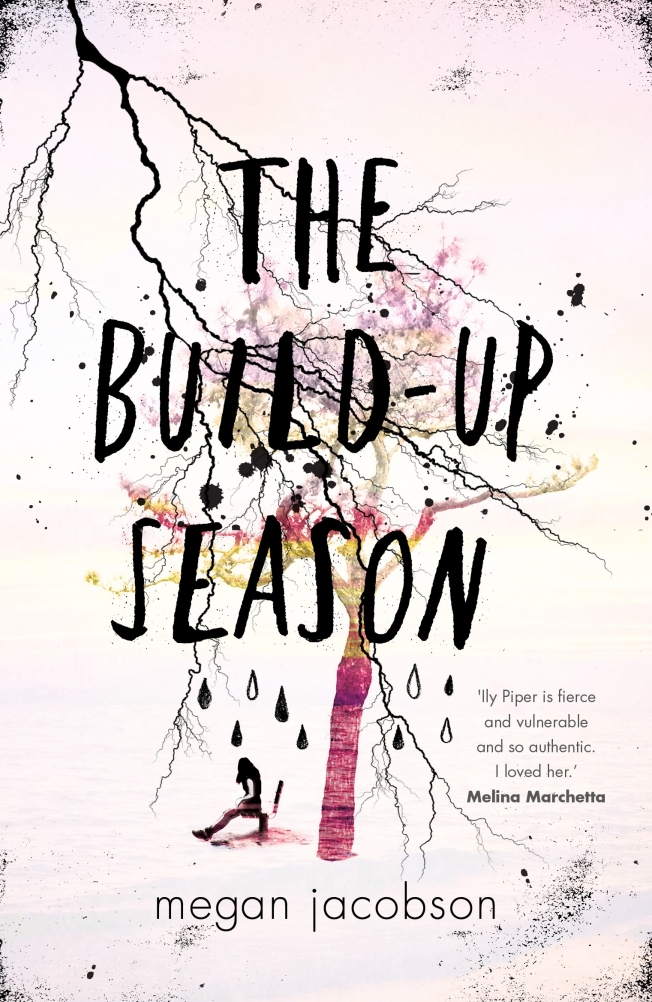 What a fantastic and gripping read this is! This one had to be read over two nights but it was a wrench to leave it halfway!

Ily (Iliad) Piper is a young woman who has had to face many emotional upheavals in her life and now as a young woman is dealing with the backlash of them. Her father is in jail after years of physical and mental abuse of her mother, Eve, and indeed Ily herself. Ily is living in Darwin now with her mother and her Nan but is sullen and resentful of the past few years when she has been sent away to boarding schools.  She doesn’t realise that this was a safety precaution on the part of her mum and nan, she is just pissed off with them both.  The only thing she enjoys at her new school is her rather quirky friend Mia and her Art which she hopes to turn into a career. Then she hooks up with Jared – self-obsessed, angry and a control freak, just like her father.  Despite all advice from friends including the annoying next door neighbour, Indigenous boy Max, Ily pursues the relationship with Jared and falls into the same trap as her mother had done before her.

This is a brilliant and insightful exploration of the nature of domestic abuse of women and how behaviours become patterns. Fortunately for Ily she has ‘look outs’ on her side. Her mum, her nan, Max, Mia and more are there at exactly the right moments to protect her both from Jared and from her father, recently released from jail.

There are some sensitive aspects to this which may preclude it from your secondary collection such as sexual activity, violence and profanity but truly it is such an exceptional book that examines such a topical issue I would still urge you to consider it, even with provisos.

Highly recommended for mature readers from around sixteen years upwards.