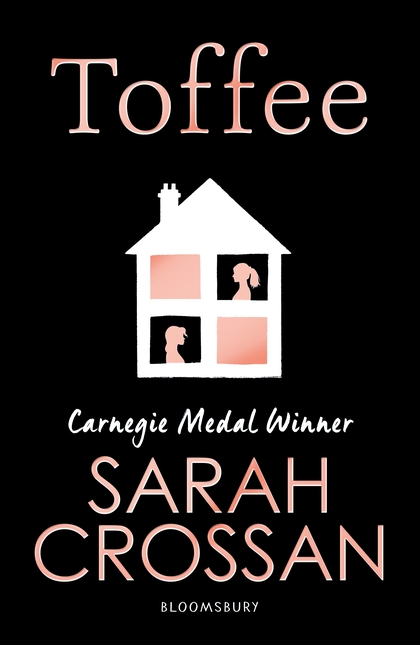 Exquisitely, compellingly poignant and haunting, I was so happy that I took this to the hairdresser’s yesterday. It meant I could read it one sitting without feeling guilty about neglected house chores!

I am not who I say I am.
Marla isn’t who she thinks she is.

I am a girl trying to forget.
Marla is a woman trying to remember.

Allison has never known her mother who died within hours of giving birth. She’s been raised by a father with major anger issues and has tiptoed around both his rages and his women all her life. The latest in this parade of women is Kelly-Anne, kind and caring, who took off but did almost beg Allie to go with her.

After years of mental abuse and finally physical battering which culminates in a hot iron smashed across her face, Allie also runs – to find Kelly-Anne but instead runs into problems. She finds herself, taking shelter, in a dingy garden shed but the house to which it belongs is not unoccupied. Marla lives there in a dementia-fog of her own. Marla mistakes Allie for her girlhood friend Toffee and so the two begin a tentative and touching relationship in which both look out for each other, bolster each other and ultimately rescue each other.

That summation does not in any way do justice to the beauty of this verse-novel or its command on the reader.

Allison and Marla become a team. Each in her own way helps the other to overcome their difficulties and insecurities as well as their basic needs for care, companionship and safety.

This is truly a beautiful book which will bring the reader to tears, but also laugh and rage and empathy.

It is more suited to older readers – around 13 years+ – but is so worth promoting to your sensitive and discerning readers. I highly recommend it for students in Lower Secondary and upwards.