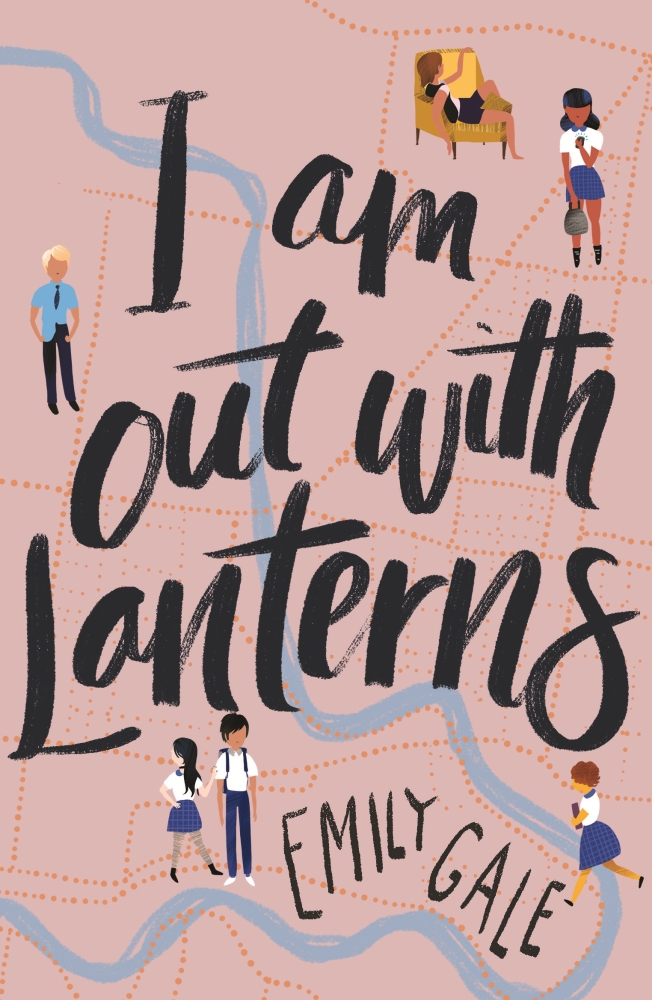 One of us is in the dark.
One of us is a bully.
One of us wants to be understood.
One of us loves a girl who loves another.
One of us remembers the past as if it just happened.
One of us believes they’ve drawn the future.
But we’re all on the same map, looking for the same thing.

If you love The Other Side of Summer with its beautifully drawn characters and superb writing you will be thrilled with a continuation which now turns its focus to Wren, the older sister.

Wren is an outsider she feels and gravitates towards other loners. As that turns out one of these is a strange girl, oddly familiar to some, newly arrived in town. Adie, it seems, has been dragged from pillar to post by a drunken artist father with his endless parade of nasty girlfriends since Adie’s mother left when she was little. While Wren seems fascinated by Adie, her neighbour Milo burns with unrequited feelings for Wren despite his lack of confidence, largely due to his autism.

In this mix are also Hari, Juliet and Ben each with their own story and their own sense of exclusion for various reasons. Year 10 is off to a disturbing start with upheavals galore for all these troubled teens. But the forging of friendships can be a great leveller as well as an equaliser for those who suffer through their individual crises.

I freely admit to a binge read of this one – it was too good to put down!

Emily Gale’s ability to create such believable and intriguing characters that make you sad to leave them is astonishing.  Each chapter takes the reader into an individual character’s narration giving some beautiful insight into each.

While you certainly could read this as a stand-alone it would be helpful to know the back story from the previous book. Reconnect with this amazing cast of characters and meet some new ones – you won’t regret it.

Highly recommended for readers from around 14/15 upwards. 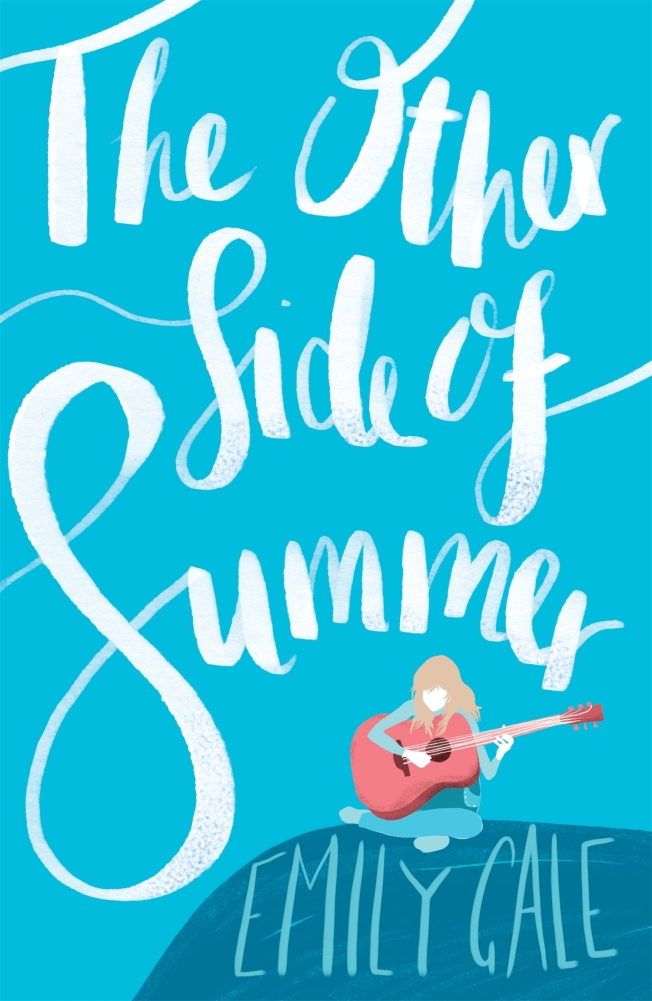 Sometimes a book strikes such a personal chord with you that you are almost mesmerised by it from the first. My own family’s grief over the loss of my youngest daughter last year has wrought such changes in our dynamic that at times it feels hard to breathe.

Summer’s family are torn apart by the death of her brother Floyd following a bomb explosion at Waterloo Station. Her mother Cece is paralysed by depression (and believe me, I know how that feels), her older sister Wren retreats further into her Goth styling and perpetual angriness and her Dad is battling to keep the family afloat in the face of his own sadness. Despite the best efforts of her amazing friend Mal, Summer cannot seem to move ahead in any sense and when Floyd’s beloved guitar is returned to the family unscathed despite the bomb destruction, the pain comes flooding back albeit with the mystery of how it survived where Floyd did not.

When Summer’s Dad decides that moving back to his home country of Australia is just what the family needs, the emotions are mixed and compounded even further when at the last moment Cece stays behind with her own mother.

Moving to the other side of the world is not what Summer wants but at least a part of her thinks that maybe there is a chance of finding her own self, alongside with Floyd’s voice in her head and his guitar at her side.

When she meets a strange boy down at the local creek, she at first thinks he is a ghost and perhaps meant to help her, but as the plot unravels via twists and turns it appears that this is no ghost and Summer is the one who must be the helper.  She realises there is a connection to the Ibanez Artwood guitar but what is it?

This is a beautiful exploration of grief, intertwining lives and the deep darkness of depression which will intrigue readers from the start.

I would highly recommend this for readers from around 12 upwards and will be promoting it in our Secondary Book Club at our next meeting.