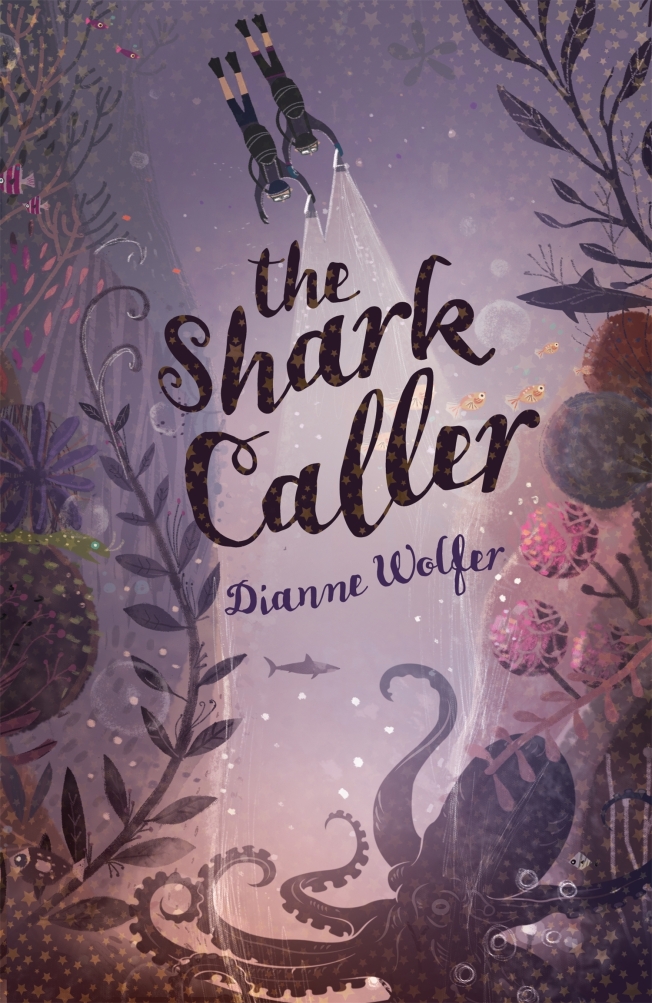 I have never been to Papua New Guinea but strangely I have had so many numerous vicarious experiences with this near neighbour.  I have, particularly in the last few years, met so many people who have lived or worked in PNG and I feel as though I have some slight acquaintance with the people and the culture.  Further, my family ties with First Australian culture and history have given me some additional knowledge of Indigenous cultures.

But this marvellous book has opened my eyes to a completely new culture and spirituality.  The writing is evocative and transformative – for the duration I was in the Islander culture.

Izzy (Isabel) and her twin Ray are the children of a ‘mixed’ marriage with a traditional Islander mother and a ‘foreign’ father.  For the first few years of their lives they were raised in the New Ireland community and have many strong memories of it but their parents removed them to Australia. Izzy often feels as though she doesn’t quite ‘fit’ the Western culture to which she has been transplanted and when her parents divorce she struggles even more. Then in a tragedy her brother Ray dies in a bizarre incident at the beach. For three months Izzy is at a loss to deal with her grief and when she and her mother return to New Ireland so that Ray will have a proper Islander farewell she thinks perhaps there might be some respite from her terrible sorrow. She knows the heritage of their ‘shark calling’ but has no idea of the depth, history or cultural beliefs that her clan embraces in this.

For Izzy her return to New Ireland truly is a ‘coming home’ and as the full implications of being a twin in the shark calling tradition unravel Izzy is pulled into the mysterious world of her ancestors. The results are courageous and frightening, inspiring and full of despair and utterly mesmerising.

This is a powerful book both in its own narrative right but also a hugely beneficial adjunct to curriculum studies of our near neighbours and creating a greater cultural understanding.

I look forward to being part of the blog tour for this amazing novel in the upcoming weeks and can highly recommend it to you for your collection for older readers – probably Year 6 upwards. You will find teaching notes here and check out Dianne’s website here.

A novel ten years in the making and a superlative example of the quality of our Australian children’s literature.