By Prue Mason and Kerry Mason
Illustrated by Tom Jellett

Daughter of an RAF Lancaster WO/AG and with a dear friend who was a Squadron Leader, then a commercial pilot (RIP Dad and Wal), you might think I’d be across most of Australia’s aviation history.  Instead, I find that I’ve missed quite a significant chunk of it!

This is just fabulous and one of the best information books I’ve reviewed for a while (surely a contender for the next CBC list?).

Looking at the history of ten leading aviators of Australian history from Dr William Bland in the 1850’s (who knew?) through icons such as Bert Hinkler and Nancy Bird Walton this is a fascinating time line. It includes technical information about flying in easy to understand terms, fun facts and an update on modern aviation.

The format is super. Each double spread features an imagined piece from the actual person, then a summary of their achievements with a side panel giving some other techno information.  With illustrations plus photographic it is also a visual delight.

This is a winner-winner for either boys or girls I would guess around ten years upwards. 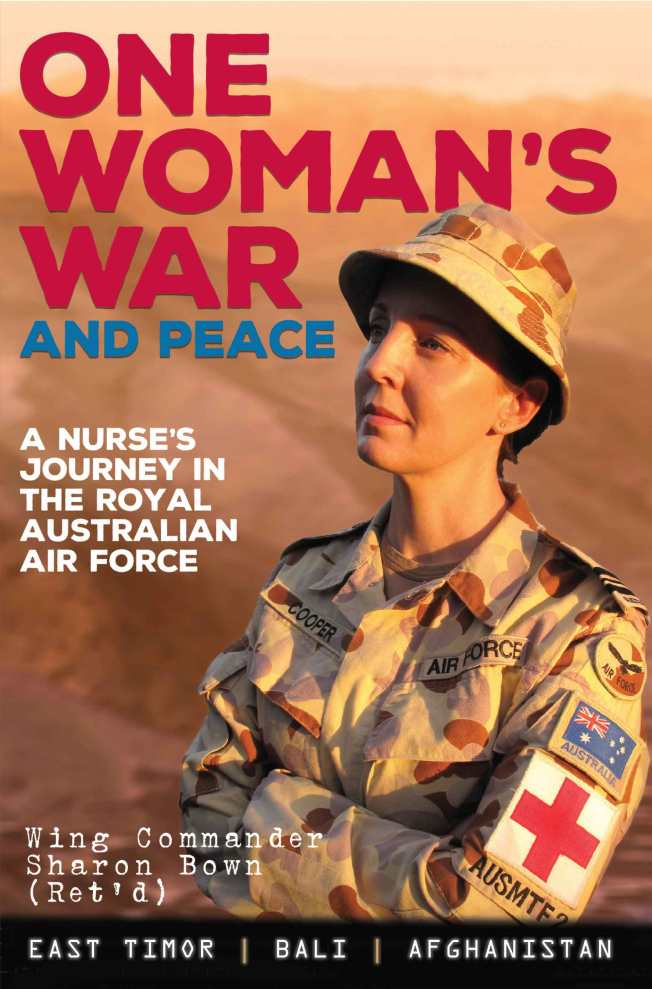 Many of you will already know that I’m an advocate for Mighty Girls, particularly now that I’m raising Miss Small after the untimely death of her mum, my Jennifer.

This is the memoir of a true Australian Mighty Girl and is riveting reading. My only small gripe is that the print was a little small for my night reading but that didn’t stop me pursuing Sharon’s journey over the past week or so – a little each night.

Born in Tasmania and training as a nurse, Sharon sought a new adventure after some years of achieving excellence in her chosen field and joined the RAAF. Again she proved her worth as a more than competent medical saviour.

However, the highs of her career path have been dogged by extreme lows. Her mother’s diagnosis and consequent lost battle with cancer was a tremendous blow to her and her family. But greater still was the horrific helicopter crash while deployed to Timor Leste which resulted in a long and painful rehabilitation and her determination to resume her military career.

With the loving support of family and friends, and particularly her (now) husband Conway, Sharon fought back to medically fit status and did indeed resume her career and worked her way up the promotional ladder, albeit with a few detours such as being ADC to Brendan Nelson, as Minister for Defence, for twelve months. Along the way throughout all her troubles (including the near fatal shooting of her police officer father) she doggedly continued with her dream and her commitment to serving her country.

Resuming deployment capability was a huge positive for Sharon and her stint in Afghanistan was both satisfying and sobering.

When Sharon finally realised that PTSD and her physical condition, which followed the helicopter crash which shattered her body, signalled the end of her active career it was with a certainty that her life would never quite be the same.

There have been many memoirs published by males who have been on active service and their often terrible histories, but this is the first I have read by one of our female officers. It has been a privilege to share Sharon’s journey and her easy style of writing made that journey an engaging one to follow.

I urge you strongly to add this to your secondary collection or to put it on your ‘to read’ list for your personal edification.

Highly recommended for readers from around 15 upwards.